1. Introduction: Description of the Method

Reflectance Transformation Imaging (RTI) is a non-invasive/non-contact method that has its roots in the principles of raking light (light from a low angle) that has been extensively used in museums and other heritage contexts since the 1930s. RTI only requires regular photographic equipment (DSLR camera, tripod, and a portable flashlight) and freely available software developed by Hewlett Packard Labs (Malzbender et al., 2001) and the non-profit organisation Cultural Heritage Imaging (http://culturalheritageimaging.org/). Also, it can be used both indoors and outdoors and there is no limitation regarding the size or the material of the subject-matter. Using a digital camera and a light source (flash or other point light) RTI can enhance objects’ subtle surface details and interactively relight them resulting in levels of information that would have been lost by using conventional photographic techniques. In addition, dynamic shading methods by a series of predefined computational algorithms can further enhance the perception of surface characteristics (Figure 1), therefore making the identification of minor details, such as flaking, scratches, and fingerprints, possible.

The method has been extensively used on a wide range of cultural objects, such as inscriptions, manuscripts, rock art, paintings, numismatics and any possible material including metal, stone, leather, paper, wax, bone, and clay (Earl et al., 2010; Kotoula and Kyranoudi, 2013; Newman, 2015; Díaz-Guardamino et al., 2015). Conservation practice has also benefitted from the capabilities of the method since it provides very high resolution and great level of detail that helps in the identification of conservation needs and the establishment of preventive conservation measures (Kotoula, 2014).

2. Relevance to the Digital Humanities

Many disciplines within the Humanities have a long tradition in using imaging methods for recording and investigating cultural heritage artefacts. Computational Imaging methods, such as photogrammetry, multispectral photography, and RTI provide a whole new way of extracting information from digital photographs and producing new interactive visualisations that enhance traditional modes of working with the photographed subjects. RTI is a method that has already proven its capabilities in a wide range of contexts. The use of low-cost equipment, the ease of use, the speed of capturing and processing datasets, and most importantly the results obtained, offer users many opportunities to approach artefacts in different ways beyond conventional digitisation practices. However, RTI has not been widely used in Humanities datasets, not only because text is the main source but also due to the fact that bibliographic resources about applications and technical developments of the method are relatively scattered in areas that humanists are not very familiar with, such as archaeology and computer science. In addition, such new methods of working with cultural heritage datasets bring to the front new challenges, such as the creation of interactive online repositories, different ways of sharing processes and results, community engagement (Beale and Beale, 2015), and digital preservation. 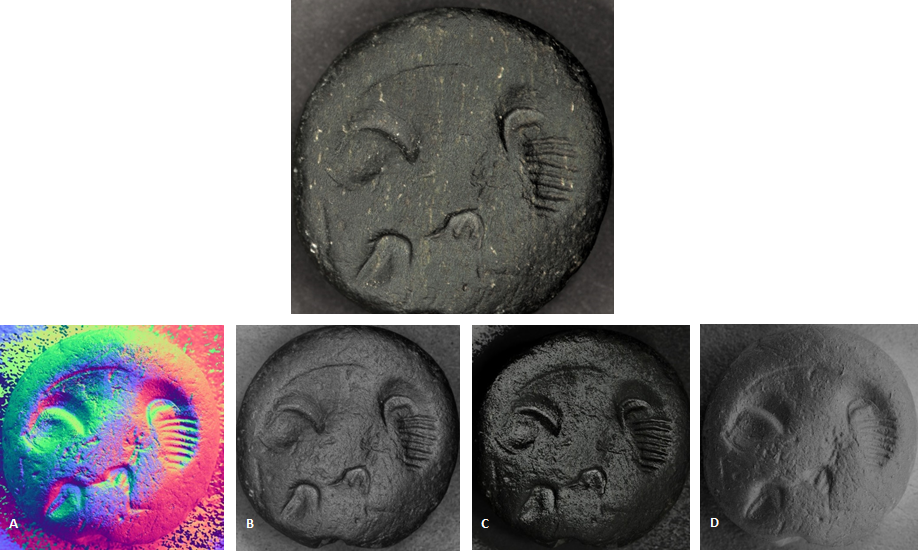 The tutorial will combine lecturing and hands-on practice. Participants will have the chance to learn and practice all the different stages involved in RTI - from capturing to processing and viewing as well as embedding results to webpages using the WebRTIViewer (http://vcg.isti.cnr.it/rti/webviewer.php). During the tutorial, they will capture new objects but they will also process and view pre-captured datasets. These datasets ensure that participants will work on material that has been properly captured and is of sufficient quality for all the different stages involved. Participants are also welcomed to bring artefacts that they would like to capture and process with the RTI method during the session.