Excerpta Constantiniana: From Palimpsest to a Digital Edition of a Medieval Encyclopaedia

The aim of the poster is to present a digital edition of the Excerpta Constantiniana (Excerpta further on), a Byzantine encyclopaedia written in Ancient Greek in Constantinople in the 10 th century (edited by de Boor, 1903, 1905; Büttner-Wobst, 1906; Boissevain, 1906; Roos, 1910).

The underlying research project belongs to the field of Classical and Byzantine Philology and is devoted to the edition of an important historiographical source. The goal of this poster is interdisciplinary: it aims to define the role of the editor and the concept of the presentation of a historical source in the digital environment.

The Excerpta was planned as a large-scale encyclopaedia in multiple volumes. It consists of several thousand separate extracts (excerpts) that were taken from about three dozens of Ancient Greek and Byzantine historiographical works. The extant parts of the Excerpta contain about 560 000 words (it is believed that almost tenfold is lost). We possess two original manuscripts of the Excerpta (each of the two for a different volume of Excerpta) that distinguish themselves through a remarkable mise-en-page: for the purpose of navigation in the content several hundred notes and pictograms have been placed on the margins of the manuscript (see image 2).

The digital edition of the whole work is in the preparatory phase; a section from the Excerpta have been edited exemplary, to be more precise, 24 pages (about 9 000 words) from the original manuscript Vaticanus graecus 73. The manuscript itself is a palimpsest. The text of the Excerpta has been washed off in the 14 th century and overwritten, leading to a limited legibility of the original text (see image 1). Standard solution in such a case would be to publish the facsimile of the manuscript and to prepare a historical-critical edition of the text. However, the publication of such a damaged text proved itself to be of little value for the reader not versatile in deciphering palimpsests. Moreover, the traditional layout of a historical-critical edition is not suitable for displaying the Excerpta. The biggest challenge here is a faithful reproduction of the notes and pictograms on the margins that are important for the understanding of the text.

The mise-en-page of the Excerpta was pivotal for the development of the concept of this digital edition. A pluralistic approach to the text was taken as a basis. The goal was to ensure the presentation of the text in multiple views (displaying perspectives), most important of which were the document-focused and the text-focused perspectives (cf. Pierazzo and Stroke, 2011; Rehbein and Gabler, 2013; Muñoz and Viglianti, 2015). In doing so three main views were chosen: (i) a digital reconstruction of the manuscript ( topographical view), (ii) a diplomatic transcription ( document-focused view), and (iii) a normalized, historical-critical version of the text ( text-focused view).

Technically the concept of the edition is implemented as follows. The topographical view is produced as images. The transcription of the original text for the document- and text-focused views is made according to the TEI/XML standards. Phenomena encoded with tags are divided into larger blocks. The main blocks are:

The web presentation is created on the basis of XSLT. The transformation of separate blocks of tags is modeled for each view individually. The final presentation is styled with Cascading Style Sheets (CSS). It is planned to publish the edition online by mid-2016. 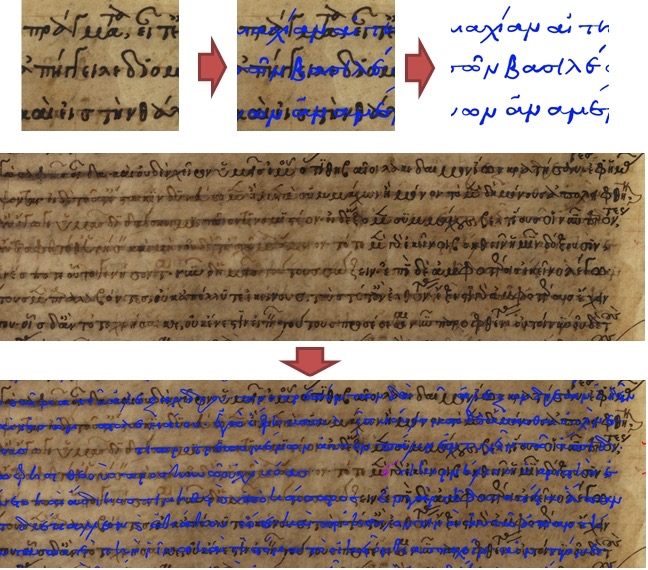 Image 1: The process of the graphical reconstruction of the palimpsest 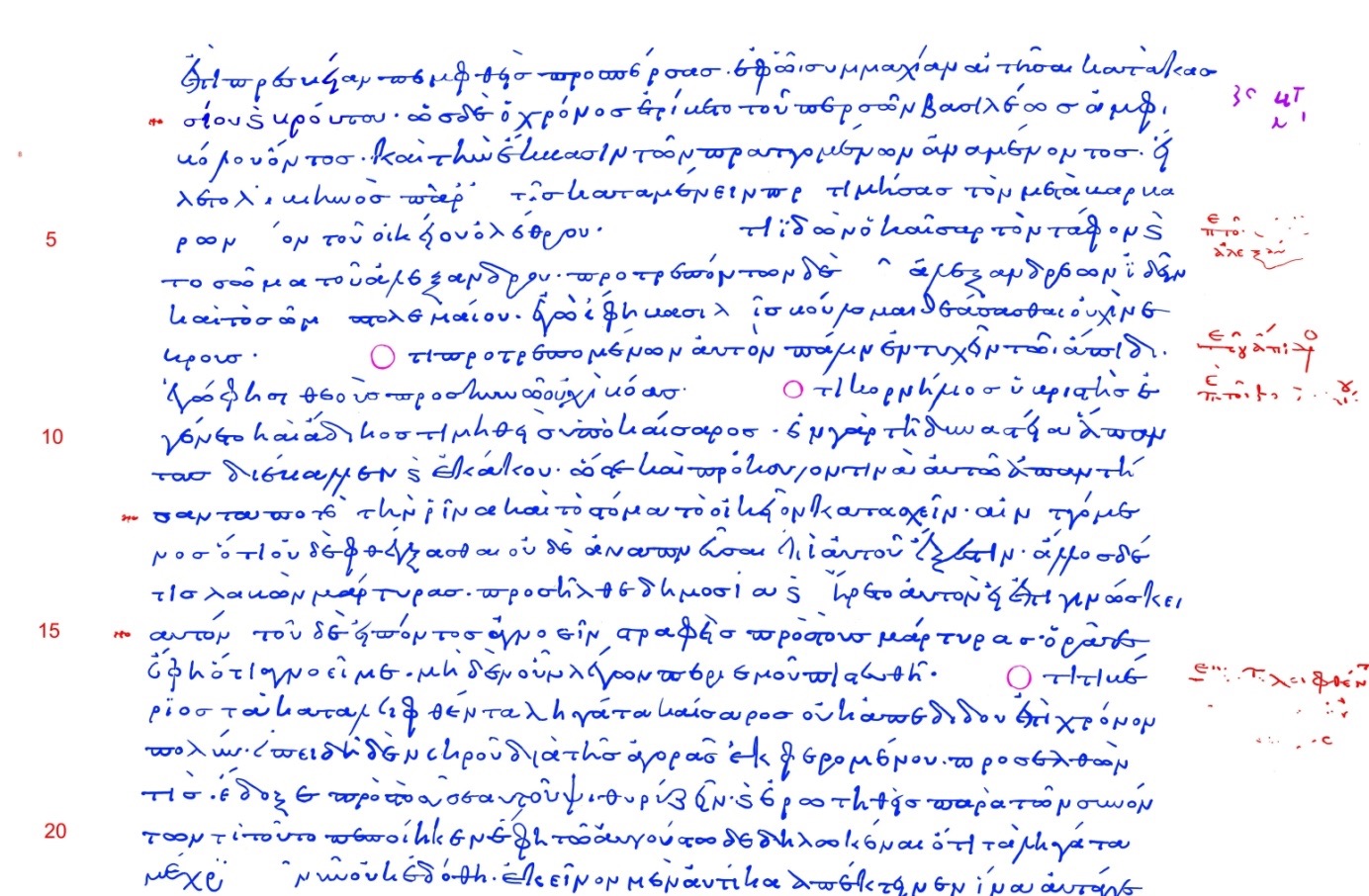 Image 2: A screenshot of the topographical view

Image 3: A screenshot of the document-focused view

Image 4: A screenshot of the text-focused view
Bibliography