Linking Graph With Map For The Purpose Of Historical Research

Studies over connectedness of acquired data and their dependence on space and time offer us deeper knowledge of the historical period and also new possibilities of research. In the classical historical science, scholars rarely explore the area between geography (in particular the dependency of phenomenons and people on the environment) and history (social and genealogical context). Thus, we want to create a tool, which allows a parallel observation of geographical and social connections. For this purpose, we will use an experimental data sample of the Moravian nobility in the high and late middle ages. Studies of social elites and their land property offer good conditions for merging several approaches. Simultaneously, there are some difficulties based primarily on the nature of the dataset.

The key part for the creation of a reliable model is the quality of temporal and spatial aspects of the historical data on input. In the 13th century, predicates (nicknames based on the nobility’s place of  residence) are spreading through the Bohemian lands . Since then we have information about their domains, castles, and strongholds. Further parts of domain as villages were recorded very rarely, because nobility does not need physical documents of their property ownership or property transactions. In contrast, donations from the ruler to the nobility are in better shape. The ecclesiastical institutions have the most detailed evidence of the property because individual monasteries regularly recorded all of their ownership. It was legal protection against a possibility of usurpation by the nobility. The Church evidence can help us with the reverse reconstruction of some nobility estates - if a nobleman had donated or established a monastery or a church. Simultaneously to these phenomenons, the numbers of noblemen began rising and their properties allow us their inclusion into the wider social linkage (as a lineage).

Qualitative change, in field of usable data, brought year 1348, when Land tables (and registry for real estates) was reformed. Two registers for each part of the territory (with capitals in Brno and Olomouc) were established. So called “desky trhové” (libri contractuum, quaterni contractuum) theoretically capture all of the transactions of hereditary estates. Suddenly, we can explore the world of minor trades and speculations of the high and lower nobility, which primarily had not been selling whole domains or at least villages to the Church, but, on the contrary, they had been selling fields or part of villages and their accessories - courts, mills, taverns, and ponds. Next series of the Land book  called “knihy půhonné” (libri citationum, quaterni citationum) show us accusations between nobility and in many cases also decisions of the Land Court. Most of the entries is related to a controversial property or unlawful occupancy of villages or their parts, which shows us how much uncertain the property law was. However, accusations about bandit behavior (siege of castles and strongholds, conquering villages, robbery and capturing of subjects) are very rare. Number of social links compared to previous era grew exponentially and for the first time we can observe the nobility as a quarrelling community.

All these specificities of mentioned historical data brought us to an idea of developing an exploratory application that would provide all necessary methods to get a new insight to these datasets. The application itself is based on the combination of modern web technologies (html5 canvas, javascript, d3, leaflet...), visualization techniques and statistical methods. This could bring an complex overview of historical datasets and provide an ideal way to study “hidden” relations. The spatial distribution of data is best explored with the map. For exploration of temporal aspect, the map has to be extended with some cartographic methods and visualization techniques: animation, brushing, filtering or highlighting. These techniques could also be used in the graph view of this application as graph is the most effective way to display and analyse relations over our dataset. In our prototype we will also provide a timeline view which will display the temporal aspect only. The main advantage of this timeline is the possibility to show both duration and existence of phenomenon in particular dates.

This application could be used for further relevant historical research but also as a demonstration of the potential of linking different visualization techniques for extending the functions of historical data exploration. Presented tool will be available on hde.geogr.muni.cz. 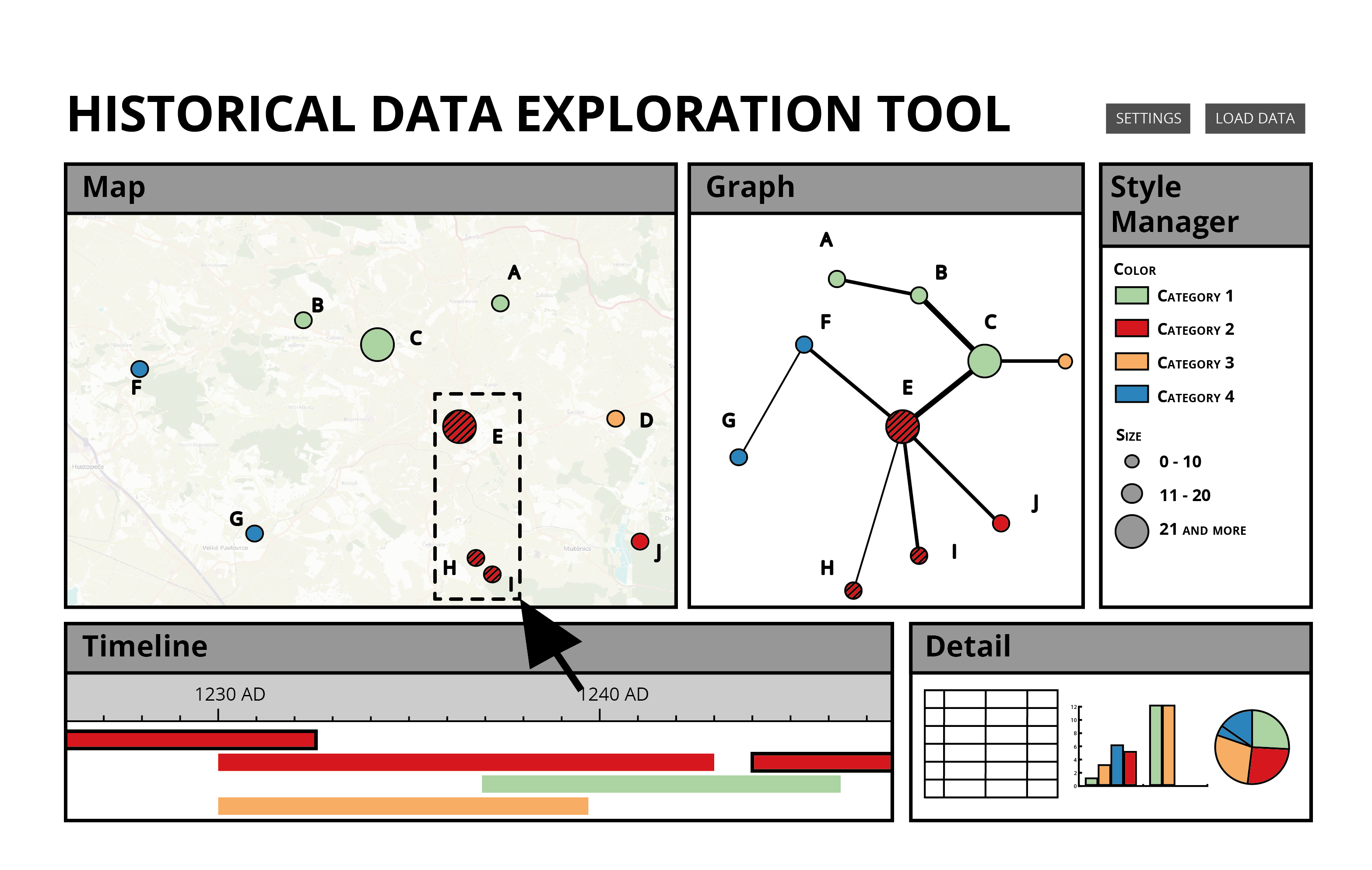 Fig1 : The scheme of the prototype application
Bibliography